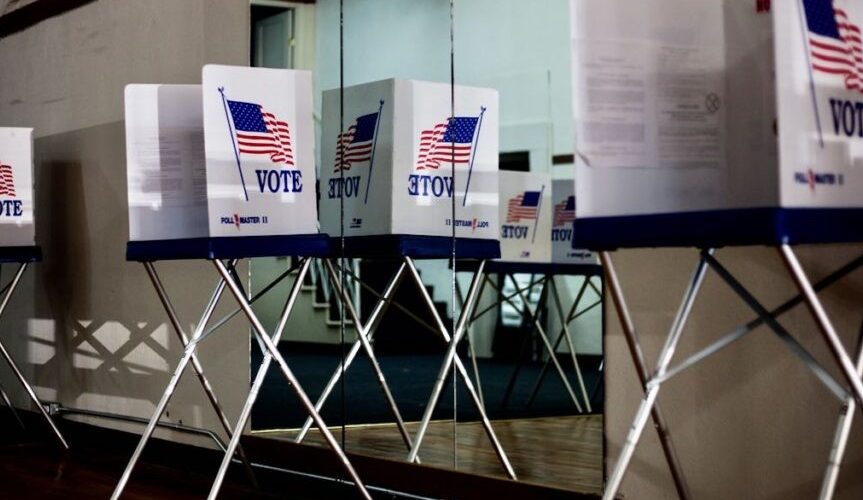 So what’s at stake this non-presidential year?

How we vote today can drastically change the balance of power on the national and state levels, and influence local policy.

Control of the U.S. House and Senate

Democrats currently control the U.S. House and the U.S. Senate by thin margins. History indicates that the political party of the incumbent president is very likely to lose seats during midterm election.

“This midterm is fairly unique,” says Michael Bitzer, professor of politics and history at Catawba College. “The competitiveness and division is exemplified in both the country and in the Congress. We’ve got a 50/50 Senate; we’ve got a very close margin the U.S. House.”

All of the 435 seats in the House of Representatives are in play. The party with 218 seats controls the House. Democrats currently hold 221 seats, and Republicans hold 212 seats. North Carolina has 14 House seats, including a new seat created near Charlotte for the 14th District.

Democrats currently control the Senate, which is divided 50-50, with Vice President Kamala Harris casting the deciding vote when needed.

Nationwide, 35 Senate seats are up for election, including the seat held by North Carolina Senator Richard Burr, a Republican, who is retiring.

Republican Rep. Ted Budd is running for the seat against Democrat Cheri Beasley, a former chief justice of the state Supreme Court. Beasley would be the state’s first Black U.S. senator if elected. The last time North Carolina voted for a Democratic Senator was in 2008, when Kay Hagan was elected.

In N.C., control of state government

“If Republicans had a supermajority, that would be huge because that would allow the Republicans in the General Assembly to write any policy they want without having to negotiate with Governor Cooper,” said Eric Heberlig, professor of political science at UNC Charlotte. “They would have the votes to override any veto he would use to block their legislation.”

Bitzer said a divided legislature tends to result in more moderate legislation because Republicans and Democrats must agree for policy to pass. More policies are being made at the state level than the federal level because of gridlock in Washington.

Legal status of abortion in N.C.

If Republicans become a supermajority, they could change the state’s abortion law.

Currently, abortion is legal in North Carolina for women who are 20 weeks, six days pregnant or less. Abortions are banned after this point. North Carolina is one of a few states that did not automatically change laws following the U.S. Supreme Court’s overturning of the 1973 Roe v. Wade decision in June.

“The difference between abortion policies in a North Carolina with a governor able to use veto power to protect the status quo versus a veto-proof Republican legislature that’s going to restrict abortion, is going to be very significant,” Herberlig said.

The N.C. Supreme Court is the state’s highest court, meaning there is no further appeal available on its decisions involving state law.

Types of cases that will likely be heard by the state include those involving abortion rights, redistricting, school funding and voter identification laws.

“The potential window for Republicans to control both chambers with supermajority numbers if very present,” Bitzer says. “If they were able to also able to claim one of two state supreme court seats, Republicans would have carte blanche to do whatever they want in terms of public policy, and the Democrats and Governor Cooper would basically be cut out of policy decision making for the next two years.”

Affordable housing remains a pressing issue locally, and this year’s ballot contains city of Charlotte bond referendum that would support the costs of housing projects to befit lower- and moderate-income people.

Mecklenburg County commissioner seats are on the ballot, and voters will be selecting Charlotte-Mecklenburg school board members, who will select a new superintendent and oversee decisions involving growth and redistricting.

“Whether the president is on the ballot or not, making progress on policy issues requires having officials in legislatures, and in state and local government that are committed to solving those problems,” Heberlig said. “This is the chance to choose officials who are going to share your priorities and share your approach to addressing those issues.”