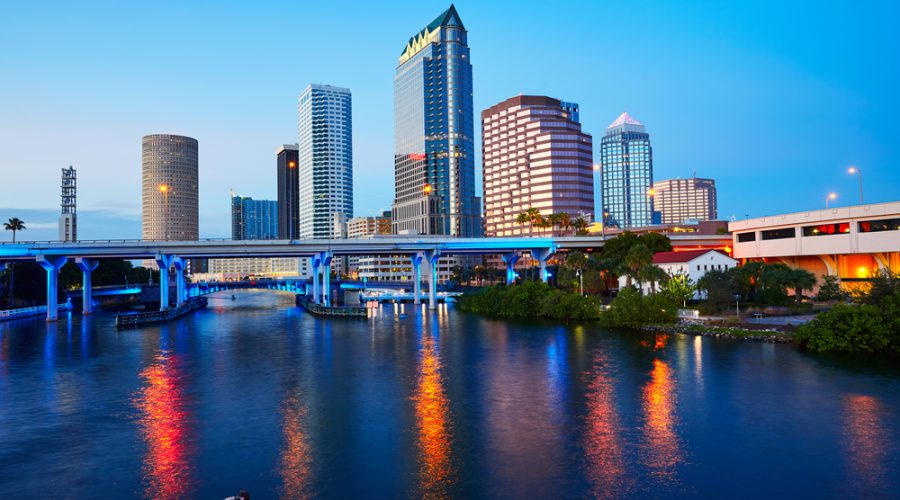 Charlotte isn’t the only city considering whether to make changes to how it is governed.

Residents in Tampa, Fla., will vote this spring on whether to limit city council members to four consecutive terms, one of several proposed changes to that city’s charter.

It all started with a fight between the mayor and council over who gets to have input in appointing Tampa’s next police chief.

Here at home, the Charlotte City Council is on the verge of asking voters to approve two significant changes: