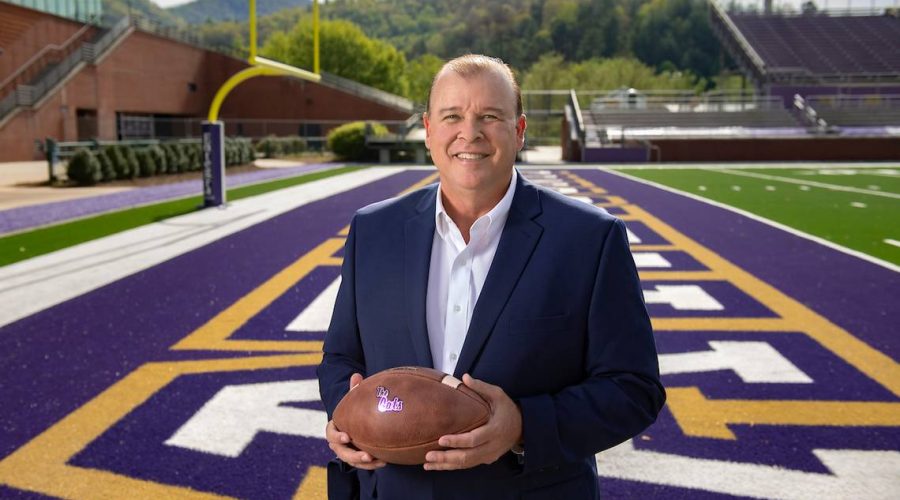 Last season was a rough one for the Western Carolina Catamounts.

Mark Speir, in his ninth year leading the Catamounts, had one of his worst showings, going 1-8 overall and 1-5 in Southern Conference play to finish at the bottom of the conference standings. After his third consecutive losing season, the school decided it had had enough, firing Speir and replacing him with Kerwin Bell.

Catamounts have reason for optimism with a new coach. Bell already has championship experience, coaching Division II Valdosta State to an undefeated season and a national title in 2018. Rather than Speir’s defensive focus, Bell builds teams on great offenses. His VSU attack was one of the highest-scoring in college football, and he also served in offensive coaching and analyst roles at South Florida and, more recently, Florida.

For a team that lost its first six games of last season and only scored more than 20 points once during that span, an offensive-minded head coach will be a welcome sight. Bell is joining a team that already has young offensive potential, especially in the wideout positions, so the Catamounts could demonstrate a high-flying attack sooner rather than later.

▪ vs. Furman, Nov. 6. To gauge whether Bell and the Catamounts have turned a corner, mark their late-season home contest against Furman on your calendar.

Last season, Western Carolina opened its conference schedule by being blown out at the hands of the Paladins, 35-7. It’s not like Furman was a great team, either, finishing the season at just 3-4 in SoCon play. By season’s end, the Catamounts lost all but one SoCon game — a narrow 21-14 home victory over The Citadel.

This time, the Catamounts and Paladins will meet toward the end of the season, with only two regular-season SoCon games left after that. By that time, if Bell had been able to make any huge offensive improvements in Year 1, it should be showing.

A SUCCESSFUL SEASON IS …

Even with Bell’s resume, it will be a longshot to make the Catamounts a winning team in just one season. Bell brought a whole new staff with him to Cullowhee, so it may take some time for the staff to adjust to their new surroundings.

Though the Catamount defense hemorrhaged points last season, the offense will likely be Bell’s primary focus in his debut. Even if the Catamounts win just one more game, if most of those losses are close, high-scoring affairs, then the team has made progress.

“Western (Carolina) has never won a conference championship, and I believe we can do that,” Bell said. “(My team and I) know how to do that, we’ve done it everywhere we’ve been. It’s a great challenge, and it’s gonna take a lot of hard work, but I love that challenge.”