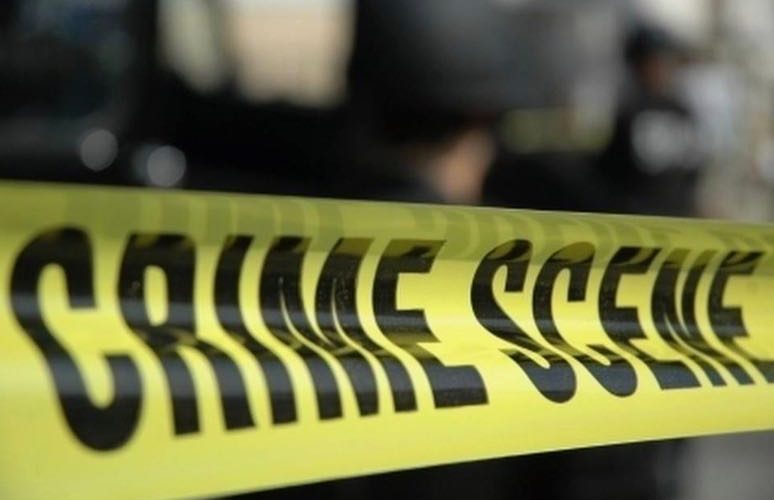 Two people were struck by gunfire late Saturday when someone on the campus of Livingstone College opened fire while students and alumni were attending homecoming festivities.

As of early Sunday, the Salisbury Police Department had released few details about the shooting, which happened around 11 p.m.

The university released a statement saying two Livingstone students were injured as they ran from the scene.

The shooting happened as people had gathered on the campus for a homecoming concert. The Salisbury police initially reported the incident as an “active shooter” on campus. That assessment was later downgraded and the campus was declared safe.

In a statement, Livingstone President Anthony J. Davis said, “Tragically, gun violence is a reality in every city and town in America. Unfortunately, a homecoming event for our alumni, students and friends turned violent when two members of the local community had a verbal

altercation that led to shots being fired.”

The Salisbury Police Department had announced no arrests as of early Sunday and had not named the two people who were shot, and no information was immediately released about the extent of their injuries.

In a second statement, the university said “the two students involved in the shooting were NOT Livingstone College students, but members of the community who were attending the concert.”

Davis, who was named last month to be Livingstone’s 13th president, said he was saddened by the “senseless act of gun violence.”

“Our students, alumni and their families did not deserve this,” he said in the statement. “My prayer is that the perpetrators be prosecuted to the fullest extent of the law swiftly and decisively.”

The university has scheduled a press conference for Sunday at 11 a.m. This article will be updated as new information is made available.