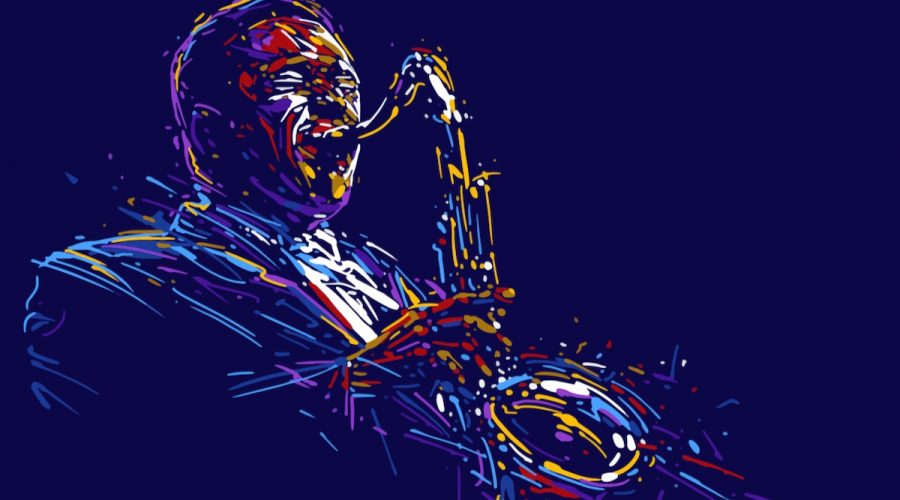 As a saxophonist, Will Campbell has performed across the country and often reflects on one of his greatest jazz inspirations: the late, great Charlie Parker.

Parker, known by his nickname “Bird,” was a trailblazer among jazz musicians in the 1940s as a creator of “bebop,” an uptempo version of the genre.

“Unfortunately for a lot of musicians, like Parker, because of our culture don’t get the due they deserve.” said Campbell, director of Jazz Studies at UNC Charlotte.

Now the 57-year-old Carrboro native wants to teach both his students and the larger community about the jazz legend, who died in 1955 at age 34.

This Friday, UNC Charlotte, in partnership with JazzArts Charlotte, will host “Bird Lives!” — aka Charlie Parker 101 — a celebration of Parker’s musical life and legacy.

The two-day event at The Jazz Room will feature performances of some of Bird’s many compositions, including a special set called “Charlie Parker with Strings,” a rendition comprised of string instruments.

“Bird Lives!” was initially proposed by Campbell in 2020 to honor what would have been Parker’s 100th birthday, but his plans were canceled because of Covid-19.

“I had an idea to do the event and call it ‘Charlie Parker 101,’ like a college course theme and do a concert, but also make it kind of educational,” he said.

That 2021 event, at UNC Charlotte, featured a panel discussion, a music clinic, and presentation on Parker by famous saxophonist Bradford Marsalis.

Despite initial concerns that Covid would affect his plan again, the event sold out, Campbell said.

UNC Charlotte continued the series in November and featured renditions of Parker’s music performed by professional musicians and students.

“I just want the community to focus on the genius of Charlie Parker and the positivity and beauty of his music,” Campbell said.

The Friday shows will start at 6 p.m. and 8:15 p.m. The Saturday shows will begin at 7 p.m. and 9:15 p.m. Tickets can be purchased via Blumenthal Arts, $20 in advance and $25 at the door. Group and student discounts are available.

In keeping with pandemic protocols, visitors are asked to practice social distancing and wear face coverings.