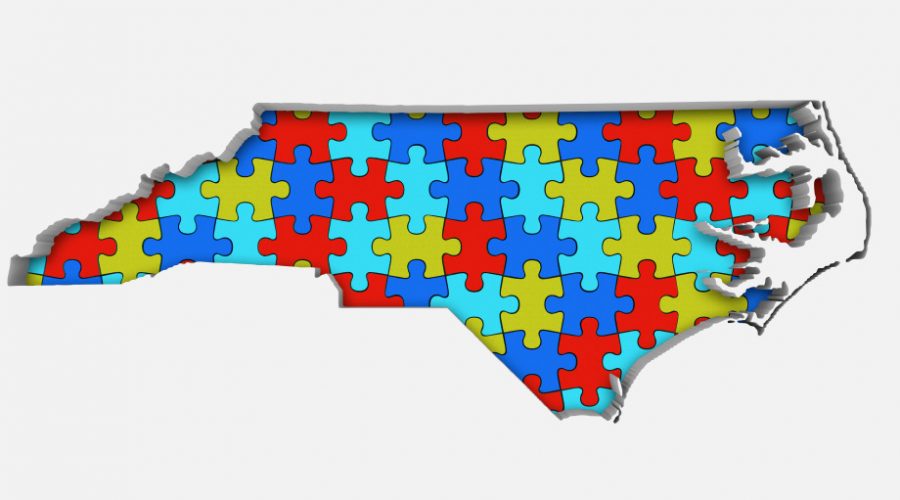 The N.C. Supreme Court halted the gears of the state’s election apparatus until it can decide a question key to its constitution and democracy: Can one party draw political maps that lock it into power for at least a decade?

The order from the state’s highest court pushed the primary elections back from March 8 to May 17, halted candidate filing for all political offices and told the trial court to consider the merits of the case and rule by Jan. 11.

The decision comes after a turbulent week of reversals at lower courts where two groups alleged the political maps the Republican-led legislature passed into law are unconstitutional gerrymanders, meaning that they favor one political party more than the other.

On Friday, a three-judge panel of Superior Court judges heard the lawsuits, which asked for a preliminary injunction that would stop candidate filings and push elections back to May. That court, with two Republicans and one Democrat, unanimously denied the request.

Under the current maps, political scientists project that in a state with near 50-50 voting between the major parties, Republicans would still win 10 of 14 seats for U.S. Congress, and a majority if not a veto-proof supermajority of state legislative seats. If allowed, the maps would likely bake in Republican control of the state’s politics at least until maps are redrawn again after the 2030 census, when they would presumably still be in power.

On Monday, just minutes before the candidate filing opened at noon, the Court of Appeals issued an unsigned order in the league case that all candidate filing for the state legislative and Congressional races would be halted until the court made a full ruling.

Later that same day, the majority of the entire 15-judge Court of Appeals, which has a 10-5 Republican-Democrat split, issued an order reversing the decision, saying candidate filing could immediately reopen. The full Court of Appeals order said it would “promptly” make a ruling on the appeal after the defendants filed their arguments with the court.

Phil Strach, a private attorney representing Republican leadership in the state legislature who are defendants in the case, filed the defense’s legal response with thestate Supreme Court around noon Wednesday. “Only by jettisoning due process and prioritizing the unproven allegations of a select few individuals over the interests of the entire State could this Court order relief,” he wrote.

Gov. Roy Cooper and Attorney General Josh Stein filed an amicus brief in support of the plaintiffs. “The practice of legislators insulating themselves from popular will is not only wrong, it is unconstitutional,” they wrote.

In issuing the order, the Supreme Court relied on a filing from the N.C. State Board of Elections, another defendant in the case. The board does not take a stance on the actual merits of the case but instead told the court the election schedule and how it would run elections if the primaries were postponed.

Per the board’s filings, should the court delay any election, it should delay all of them, including municipal races previously unaffected by the Court of Appeals ruling. That’s precisely what Wednesday’s order did.

Whereas the first Court of Appeals halted filing only for the affected races in this case — state House, state Senate and U.S. Congress — the Supreme Court’s ruling blocked all candidate filing.

Anyone who has already properly filed for an office either with the state board or a county board is deemed filed in the May primary, unless a court later rules otherwise, the ruling said. A candidate who wants to withdraw or file for another office when filing reopens would be permitted to do so, according to the State Board of Elections.

The board also laid out a timeline for how long it takes to run an election. Should the courts rule maps need to be redrawn, the board will need time to figure out new boundaries for candidate filings, so political hopefuls can be sure to file for the right office.

House Speaker Tim Moore, one of the named defendants, expressed disappointment in the decision. “To throw this process into chaos in the middle of filing leaves North Carolinians with uncertainty ahead of the election,” he said in a statement. “Despite this delay, we are confident that we will prevail at trial and our maps will stand.”

Cooper had a different take on the court’s order: “Today’s order by the state Supreme Court restores faith in the rule of law, and it is necessary for the court to rule on the constitutionality of these unfair districts before the next election.”