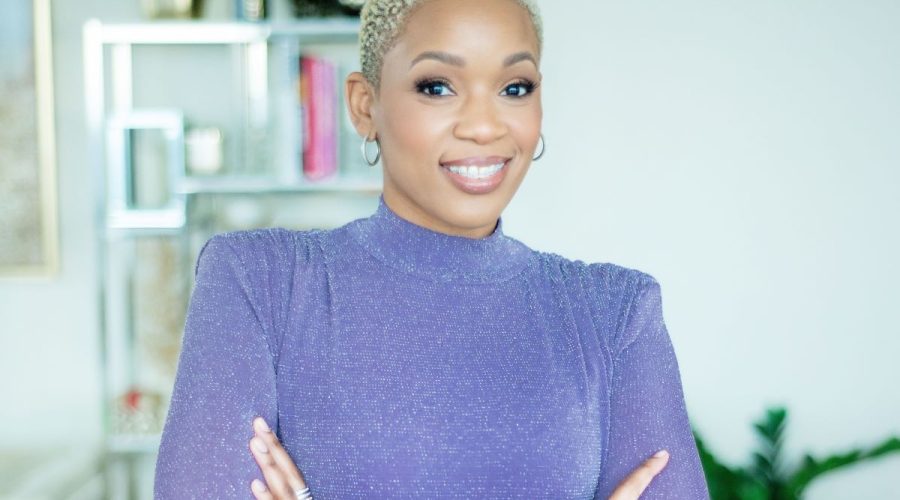 Johnson has held previous leadership roles in NCBW-QCMC at the local and national levels, including health chair and first vice president of programs.

A native of Buffalo, New York, Johnson moved to Charlotte in 1998 to pursue a career in banking.

The National Coalition of 100 Black Women is a non-profit organization that advocates for Black women and girls in education, health, and economic empowerment.

Johnson said she’s looking forward to creating more visibility and a “bigger footprint” for the organization. She plans to expand the work into specific communities like Derita and select neighborhoods on Charlotte’s southside.

“The thing that drew me to this organization was that it’s grassroots. So we really are in the thick of doing the work,” said Johnson. “I wanted to be a part of making an impact.”

Johnson will oversee the membership, programming, and advocacy arms as president. She said her experience in finance and business would help her to aid the organization’s vision of advocating for Black women and girls “unapologetically.”

Fun Fact: Johnson is also a licensed esthetician and co-founder of the Charlotte Esthetics Network Group. She opened CJ Wax Studio, a full-body waxing and skin care business in 2011.

What’s next for the organization?