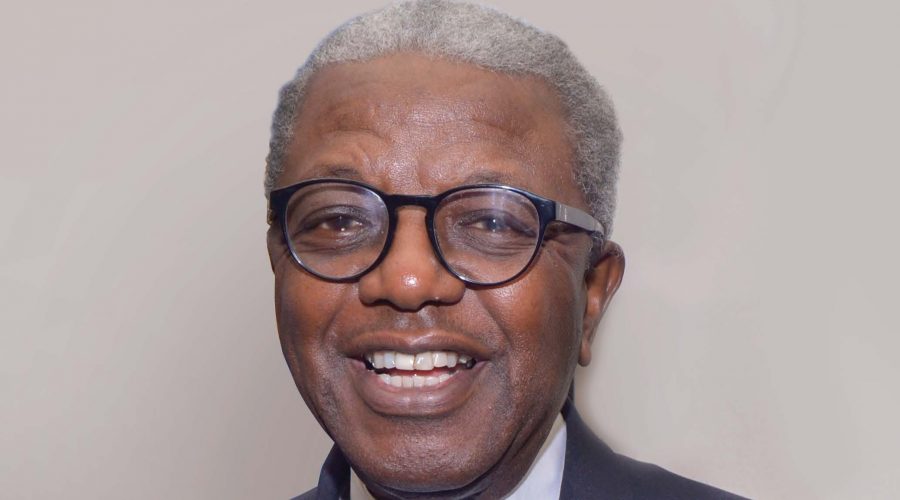 After 16 years as Livingston’s president, Jimmy R. Jenkins is stepping down, effective July 1.

Jenkins told the school’s board of trustees of his retirement plans on Feb. 9.

In a statement, Jenkins said his 38 years as president of various schools have been “exhausting and exhilarating.”

Before joining Livingstone in 2006, he was president of Edward Waters College in Jacksonville, Florida, and chancellor of  Elizabeth City State University.

Bishop George W.C. Walker, a former chairman on the Livingstone’s board, said Jenkins arrived at the school’s “lowest ebb.”

“Without question, Livingstone College is in a much better place because of his presidency,” Walker says in the statement.

Under Jenkins’ tenure, the school:

Jenkins said his goal was to “create an environment where young men and women would not only obtain a degree but have the capacity to command their rightful place in the global society.

He added: “I’m glad that my life work has been at an HBCU.”