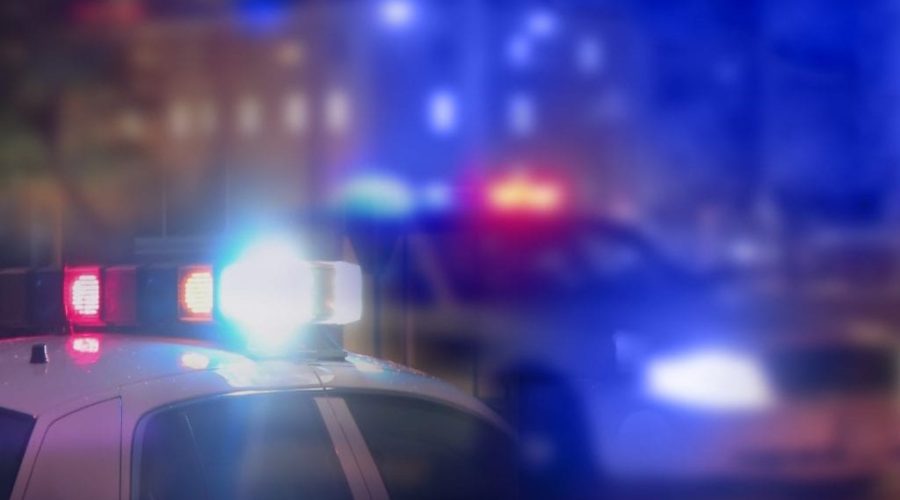 A juvenile suspect was grazed by a bullet while attempting to steal a vehicle in south Charlotte on Wednesday morning.

According to a statement by Charlotte Mecklenburg Police Department, at approximately 10:16 a.m., officers responded to an assault with a deadly weapon with injury call for service at the 100 block of Southwold Drive.

Police were informed that a suspect, who was attempting to steal a vehicle, was shot.

The preliminary investigation indicates a juvenile was attempting to steal a vehicle when a citizen intervened in the theft, and fired one shot into the vehicle, police said.

The juvenile sustained a non-life threatening graze wound from the gunshot and was transported to the hospital by Medic.

This case is active and ongoing.

Anyone with additional information can the department at 704-432-TIPS or contact Crime Stoppers by calling 704-334-1600 or visiting charlottecrimestoppers.com.