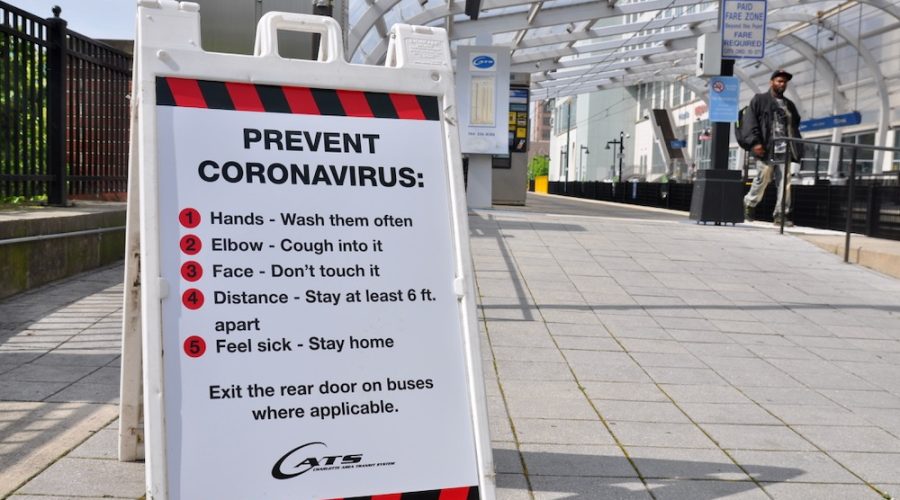 Covid numbers have begun to rise again and a new variant is in Mecklenburg County, according to Novant Health.

Local numbers aren’t readily available, but could be hard to pinpoint because symptoms are similar to the common cold.

“If you have cold symptoms or you have fever or respiratory things, just stay home from work or school,” Priest said. “That’s the best thing to do.”

In December, Centers for Disease Control data showed XBB 1.5 accounted for around 1% of infections nationwide. That number has grown to 28% in the second week of January, becoming a dominant strain in North Carolina, according to Priest.

Novant Health currently has about 260 people hospitalized with Covid, an uptick that Priest credits to the holiday season.

“People have been traveling and getting together in groups indoors, as we do during this time of year,” Priest said.

“People are taking fewer precautions against the virus and there’s waning immunity from natural infection and vaccination, so we anticipate this would be the case and we’re not surprised by it.”

Dr.Priest said these numbers are peaking and expect them to go down as weeks go by.

The average age for Covid hospitalization is 70 years old, Priest said, and concerns remain for people in this age group who aren’t vaccinated and have preexisting health conditions.

Respiratory syncytial virus (RSV) and flu cases are down since the start of the season in October, but there is an expectation that numbers could rise again.

“We may see some more later, but hopefully the worst of flu and RSV is behind us for the season,” he said.

Priest also shared that staffing remains an issue, but the goal is to maintain the health and well-being of those currently employed in the system.

“We’re always concerned about how our team members care for themselves and how we can care for them better,” he said.

With more clinical knowledge this year compared to the first three years of Covid-19, hospital conditions are more manageable.

“In healthcare, it’s become a sense of reality that we’ve lived with the past three years,” he said.