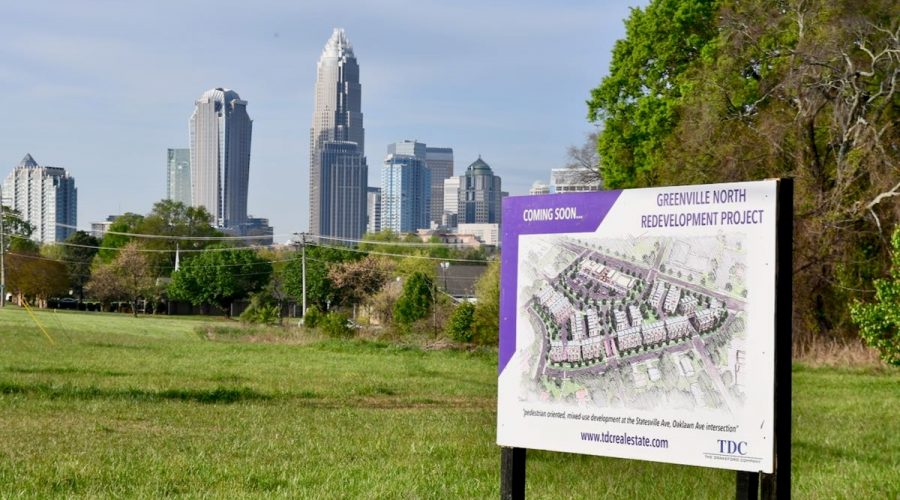 City Council approved $2.2 million in infrastructure reimbursements for a mixed-use development at the corner of Statesville and Oaklawn avenues.

The proposed project, in Charlotte’s Greenville neighborhood, would include:

The seven-acre project would be developed by The Drakeford Co., which is owned by west Charlotte developer Bobby Drakeford.

Under terms approved by Council, the developer would get property tax reimbursements to cover costs related to building:

At least 10% of the residential units would be set aside for residents earning 60% to 100% of the area’s median income (AMI).

The developer would accept Section 8 vouchers for units reserved for households earning 60 to 80 percent of AMI.

Mecklenburg commissioners on April 5 approved a similar reimbursement agreement in support of the project.

QCity Metro could not reach The Drakeford Co. about a proposed start date for construction.

The development, near uptown, would sit perpendicular to Camp North End.