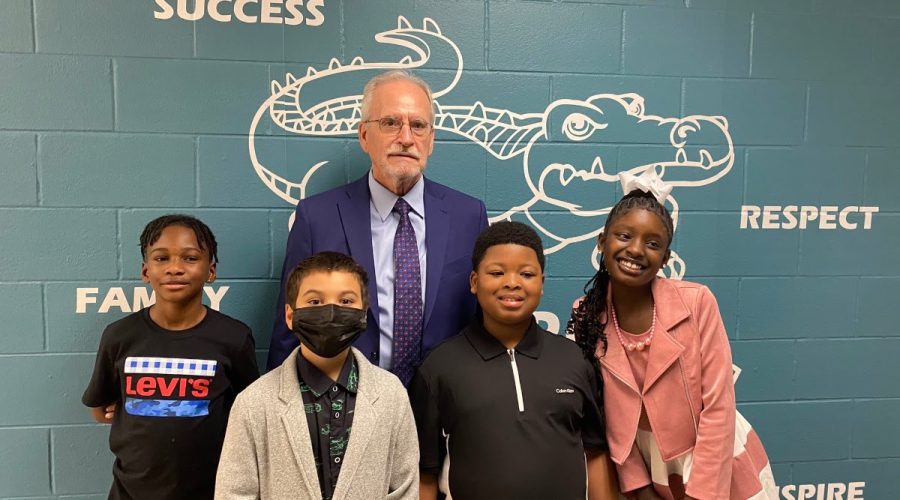 Hugh Hattabaugh, who came out of retirement to lead Charlotte-Mecklenburg Schools following the firing of former superintendent Earnest Winston, is stepping down effective Dec. 31.

The 71-year-old Hattabaugh announced his resignation at Wednesday’s school board meeting, confirming a report by the Charlotte Observer.

Hattabaugh said he would return to Florida for family reasons.

In a unanimous vote in April, the CMS school board chose Hattabaugh as interim superintendent after Winston’s termination. Hattabaugh was set to remain in that job until June 2023.

The news of his plans for an early departure comes less than 24 hours after voters rejected three school board members who has sought re-election. Two other incumbents on the board declined to seek another term.

Hattabaugh’s early departure means that the next school board, with five of its nine members newly elected, will be under increased pressure to name a new superintendent. New members will be sworn in on Dec. 13.

Hattabaugh said the timing of his announcement was accelerated after the Observer broke the news of his planned departure.

Before retiring in 2013, Hattabaugh had served as chief academic officer of Lake County, Florida, schools.

He previously had held leadership positions with CMS, first as an area superintendent for the North Learning Community in 2007. The next year he was named the district’s chief operating officer, a position he held until June 2011, when he was appointed interim superintendent, replacing former superintendent Peter Gorman.

Before his initial tenure with CMS, Hattabaugh was deputy superintendent in Little Rock, Arkansas.

The CMS school board is currently conducting a community engagement campaign to get public input on the qualities desired in the next superintendent. That campaign runs through Dec. 13.

The school board did not immediately announce who will take over as interim superintendent once Hattabaugh leaves.