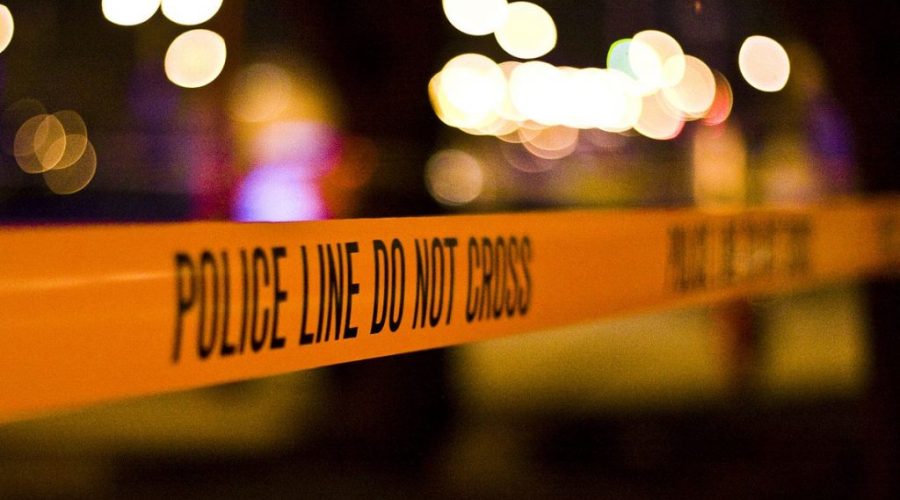 Rumors have been circulating on social media about the possibility of a local serial killer, but the Charlotte-Mecklenburg Police Department has denied these claims.

“The posts referenced death investigations, claiming them to be linked,” the department released via Twitter. “These posts have inaccurate details and are spreading misinformation.”

Many posts have been shared across major social media platforms, including Instagram, Facebook and TikTok, referencing a trend of deaths, all involving Black women in the Charlotte area. One TikTok post, now with over 400,000 views, has alleged that these deaths may be connected.

Some believe the media and lawn enforcement have overlooked commonalities in the cases.

One case being referenced is the death of a 20-year-old who was found dead in an abandoned apartment near North Tryon Street.

CMPD said investigations are still ongoing and that several of the cases referenced involving drug overdoses with no foul play suspected.

“There is no evidence at this time that any of the cases are linked,” the department said.

The department discouraged people from sharing rumors on social media but to “seek out facts from verified sources.”