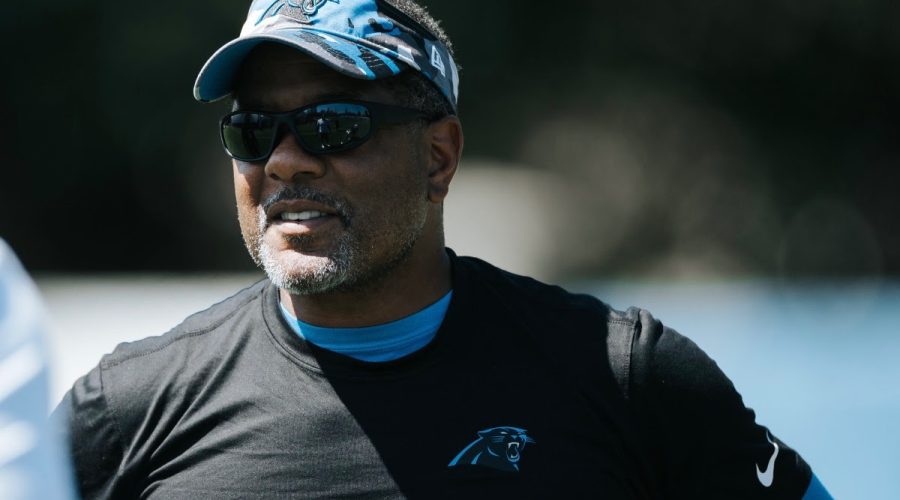 Wilks is a Charlotte native who graduated from West Charlotte High School.

In less than three years under Rhule, the Panthers went a dismal 11-27, including Sunday’s 37-15 loss to the San Francisco 49ers.

Wilks takes over with nearly 30 years of coaching experience at both university and professional levels.

In 2018, he signed with the Arizona Cardinals and, in his lone season there, finished with a league-worst record of 3-13 before he was fired.

While it’s impossible to predict how the team will perform under Wilks, one thing is true: He’d have a better chance of success with a roster of better players.