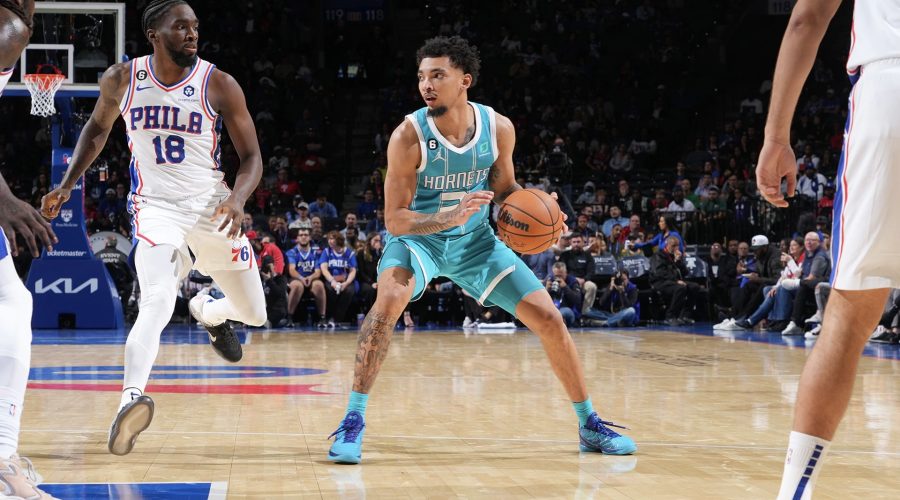 Charlotte Hornets player James Bouknight was arrested for driving while impaired Sunday morning, according to the Mecklenburg County Sheriff’s Office.

According to an arrest record, the incident occurred around 1:51 a.m.

The 6’4 shooting guard was drafted by the Hornets out of the University of Connecticut with the 11th pick in the 2021 NBA draft.

“We are aware of the incident involving James Bouknight and are in the process of gathering additional information,” the Hornets released in a statement Monday. “We will have no further comment at this time.”