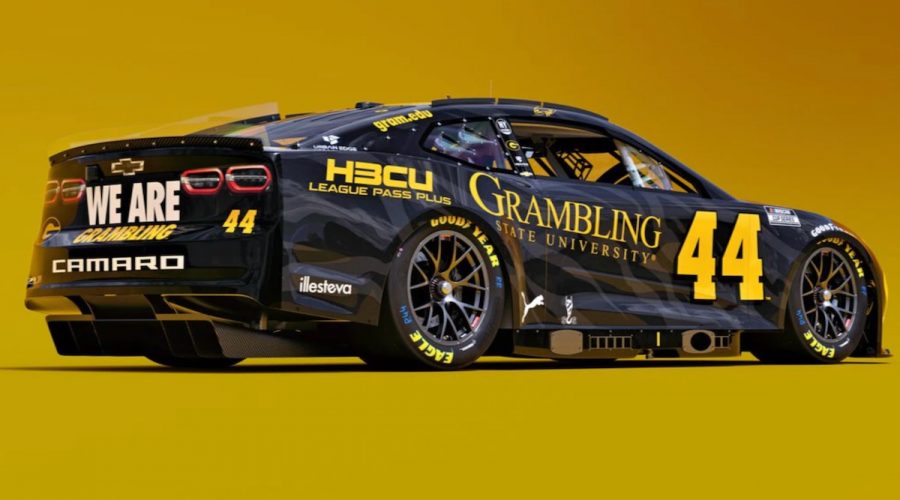 The face of NASCAR is changing.

At Sunday’s Daytona 500, four Black owners fielded cars for the first time in the event’s history. They were:

Cohen, who played football at Grambling State University from 1993 to 1997, decked his No. 44 car in the iconic black-and-gold colors of his alma mater.

The big picture: NASCAR needs new blood as some of its legendary team owners face aging out. It also wants to keep pace with the times.

To make ownership less expensive, NASCAR introduced the Next Gen car in Daytona. In appearance, they are more like the cars we see everyday. They also require less customization.

Checkered flag: Jordan’s car, with Bubba Wallace a the wheel, finished second, a hair short of winning. The Grambling car, driven by Greg Biffle, developed engine trouble and was out early.