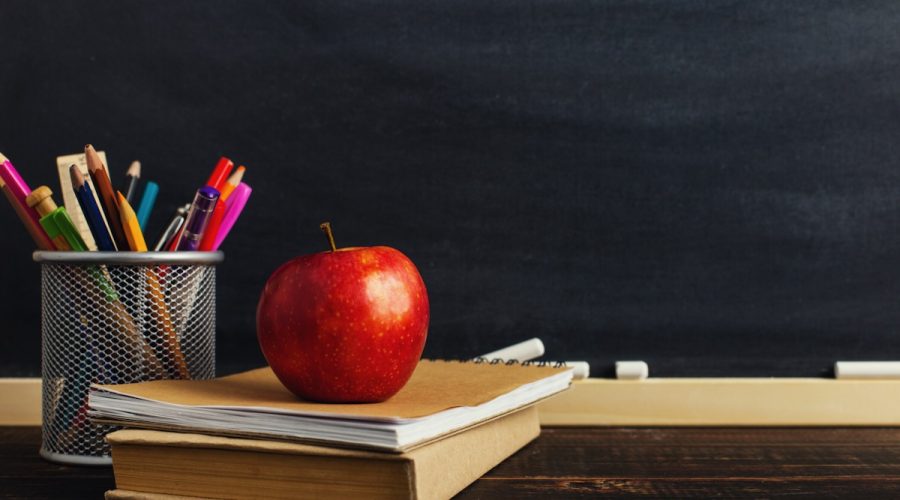 As Charlotte-Mecklenburg draws closer to the start of a new school year, CMS is faced with a teacher shortage and issues that impact student performance and safety, all at a time when the district is without a permanent superintendent.

At a public forum on Wednesday hosted by the Political Black Caucus of Charlotte-Mecklenburg, district officials discussed those and other issues.

How is CMS handling the teacher shortage?

Teacher shortages are being reported nationwide, and CMS is no exception.

Incentives are also provided to the pool of 1,045 substitute teachers.

CMS currently is onboarding about 672 new teachers, but it needs over 300 more to be fully staffed.

What measures are in place to keep schools safe?

Student safety emerged last year as a critical issue for CMS. At least 30 guns were found on CMS campuses last academic year, which set a new record. The rise in guns on campuses coincided with rising violence among teens in Charlotte.

To detect weapons before they are taken into schools, the district last year launched a series of measures, including body scanners at the entrance of high schools.

CMS has 150 campus security personnel assigned to its middle and high schools; they are trained and overseen by the chief of police.

School resources officers are at all middle and high schools. There are not enough officers to be placed in each elementary school. The police chief assigns the officers so that they can visit several elementary schools.

In addition to the ongoing “Let’s Talk Safety” community sessions, CMS also uses the Say Something app, which allows students and staff to give anonymous tips about threatening behavior to trained crisis counselors.

Body scanners are also being installed.

What are CMS’ academic goals this school year?

What is the process for finding a new superintendent?

Before the new school board is seated in December, CMS will reach out to community stakeholders to find out what residents need from the district and new superintendent. Then, after the board elects a chair and vice chair, member will review what the district has heard.

In February, the board will appoint a search committee for the next superintendent.