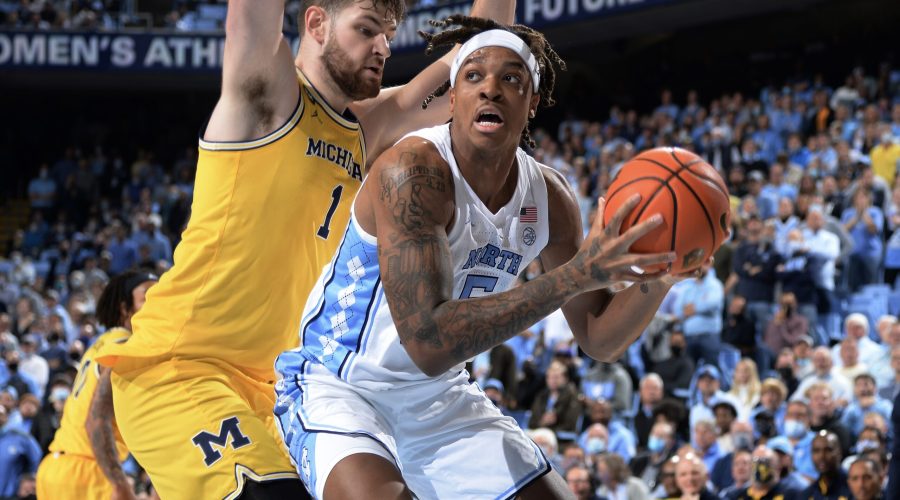 A new holiday basketball tournament showcasing some of the country’s top collegiate hoop programs will happen in Charlotte from Dec.20 – Dec.21.

The event, in partnership with Charlotte Sports Foundation, will be played at the Spectrum Center starting at 7 p.m. both nights.

Check out the schedule is below:

Games will also be aired on ESPN.

Danny Morrison, executive director of the Charlotte Sports Foundation, said the tourney could become the “marquee college basketball event of the holiday season” in the city.

“Charlotte has all the resources to make this an overwhelming success including an incredibly passionate fan base, and we look forward to seeing this event grow in stature for years to come,” Morrison said in a news release.

Morrison said that there is a possibility the event could be expanded to include other Jordan-affiliated schools in 2023 or 2024, or to continue the collaboration in the coming years.

“We look forward to welcoming basketball fans from across the country to enjoy our hospitality and culture, and we’re grateful to the Charlotte Sports Foundation and Jordan Brand for organizing this event that will bring so much recognition and positive economic impact to our city,”said Charlotte Major Vi Lyles in a statement.

Seats start at $45 for Tuesday’s games and $60 for Wednesday’s games. You can buy tickets on Ticket Master.