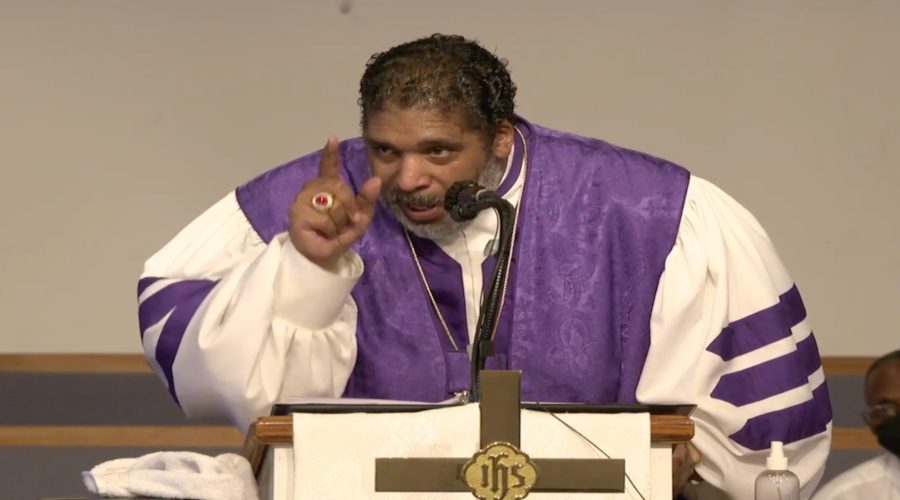 The Rev. William Barber, who launched the “Moral Monday” protest movement in Raleigh nearly a decade ago, announced plans for a 15-state drive to reach more than 5 million poor and low-income voters ahead of the midterm elections.

The campaign kicks off Tuesday, according to Repairers of the Breach, an organization founded and led by Barber.

At his church in Goldsboro on Sunday, Barber delivered what the organization called a “national sermon” that emphasized the need for political unity among poor and low-wage people of all races.

“The health and wellbeing of this nation is at stake,” he said from the pulpit, “and if poor and low-income people don’t vote and determine who’s in office and policymakers don’t change course, we will face even greater economic peril than we see now.”

Barber said the issue is not about political parties but policy decisions, which he blamed for a host of social and economic ills.

“The only way you can change policy,” he said, “is to put people in place who will change the policy.”

In addition to the 15-state tour, which will be led by the Poor People’s Campaign, Barber’s organization also announced a North Carolina campaign that will seek to mobilize voters in each of the state’s 14 congressional districts.

Click here to listen to Barber’s sermon, which begins 1 hour, 18 minutes into the recording.