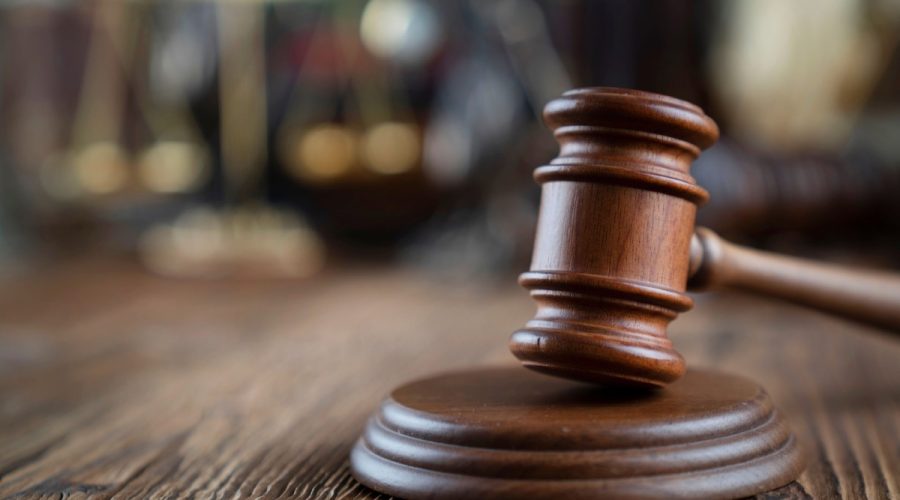 Open arguments are set to begin in the trial of a Charlotte-Mecklenburg police officer accused of striking and killing a pedestrian with his patrol car while speeding near uptown Charlotte.

On Wednesday, 12 jurors were seated following three days of questioning by the defense team and prosecutors.

Potential jurors were asked questions about their history in car accidents, experiences with law enforcement and perspectives on drug abuse.

Prosecutors allege that CMPD officer Phillip Barker was traveling more than 100 mph on East Morehead Street, which has a 35 mph speed limit, when his patrol car struck James Michael Short, 28, on the night of July 8, 2017. Barker was on his way to a police call.

An investigation indicated that Short was walking in a pedestrian crosswalk at the time of impact.

Barker, now 29, has been placed on unpaid leave.

If convicted, Barker could be sentenced to more than five years in prison or receive probation.

Shorts’ parents, John and Debbie, have attended jury selection and are expected to be present for the duration of the trial.

Court resumes Thursday at 9:30 a.m. Alternate jurors will be questioned and chosen before opening statements.

This trial is expected to continue into next week.